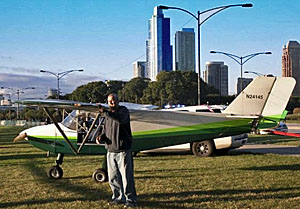 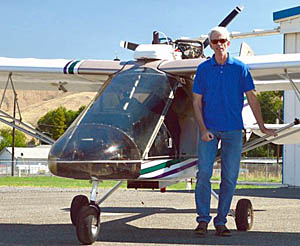 Bill Nelson and his S-12 Airaile. photo adapted from the Tri-City Herald

After losing the trim tab on the elevator of his Rans S-6, John Pederson of Lombard, Illinois grappled with a violent shaking and executed an emergency landing on Chicago's Lake Shore Drive. He was flying very early so traffic on the multi-lane route was light. Pederson reported timing his landing to avoid any traffic, though local sources reported the airplane was struck by two autos both of which sped away afterward. Unable to regain stability, the 51-year-old electrician radioed a mayday to O'Hare International Airport and then set up for landing. A recording of the radio call revealed John behaving calmly and, indeed, no one was injured in the highly-publicized incident. "At the time of the mayday call, about 6 a.m., he was flying about 1,900 feet above [Chicago's downtown] Millennium Park, he said," according to a report on the Chicago Tribune's online website. The good news is no one was injured and while media reports poked fun at Pederson's very visible downtown Chicago landing, the report can nonetheless be viewed more or less positively. Asked in a video, John said that, of course, he'd continue flying (no surprise to any pilot). Some in aviation will question his landing decision or his flight over such a congested area, or perhaps Pederson's maintenance or preflight inspection. However, problems can arise while flying any aircraft and the true evaluation should come from the outcome. It appears John performed quite well and his decision was probably better than trying a lakefront landing. I lived in Chicago for many years and the lake's beaches would likely not have resulted in as good an outcome. ••• Now to a cheerier media report on flying another Rans ... Here I adapt a report from Washington state's

After losing the trim tab on the elevator of his Rans S-6, John Pederson of Lombard, Illinois grappled with a violent shaking and executed an emergency landing on Chicago’s Lake Shore Drive. He was flying very early so traffic on the multi-lane route was light. Pederson reported timing his landing to avoid any traffic, though local sources reported the airplane was struck by two autos both of which sped away afterward. Unable to regain stability, the 51-year-old electrician radioed a mayday to O’Hare International Airport and then set up for landing. A recording of the radio call revealed John behaving calmly and, indeed, no one was injured in the highly-publicized incident. “At the time of the mayday call, about 6 a.m., he was flying about 1,900 feet above [Chicago’s downtown] Millennium Park, he said,” according to a report on the Chicago Tribune‘s online website. The good news is no one was injured and while media reports poked fun at Pederson’s very visible downtown Chicago landing, the report can nonetheless be viewed more or less positively. 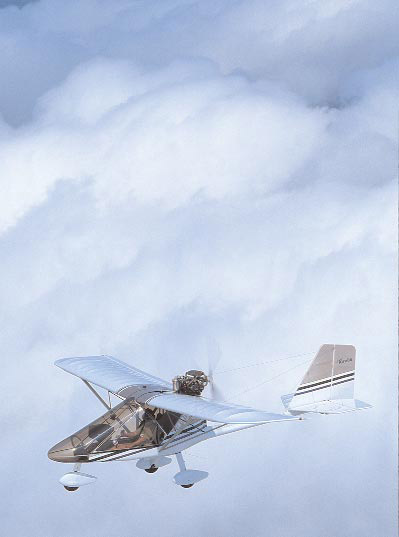 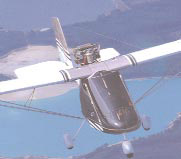 With its full enclosure and four-stroke engine, this plane should find appeal among those who earn their sport pilot certificate in the next few years. 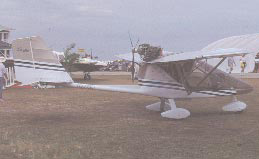 The RANS S-12S Super made its debut at the Sun 'n Fun EAA fly-in in April 1999. Improvements over the original S-12 included a dope and fabric covering, lower cabin and engine height, adjustable seats, hydraulic brakes, a tapered spring gear, a raised tail boom, and the Rotax 912 or 912S engine as the preferred powerplant. 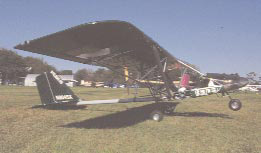 Comparing the profiles of the newer S-12S and the S- 12XL, shown here, which was introduced in 1995, you can easily see the raised tail boom on the S-12S, which makes flared landings much easier, and the lower cabin entry, which makes entry and egress easier. 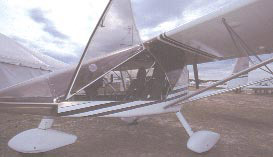 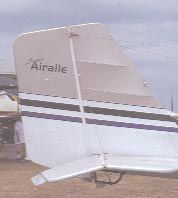 The tail surface area of the S-12S is also larger than earlier versions of the S-12 and provides greater stability in cruise. 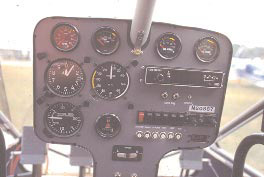 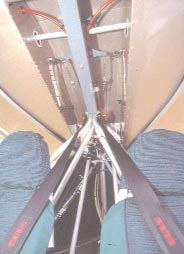 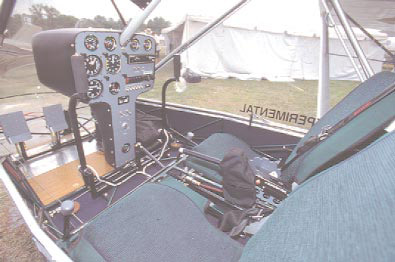 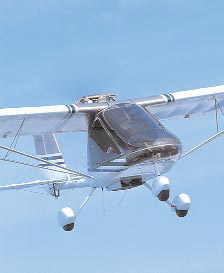 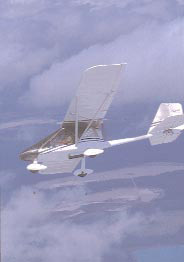 A brave new world of “sport pilot” approaches. Like all things new, it has plenty of allure and some uncertainty attached to it. Its promise is great, but no one, including FAA, can predict how it will turn out. In such times familiar and reliable aircraft become as comfortable as a well-worn helmet. Such standard bearers may not seem as exciting as a new machine, but you can count on them to behave with good manners. In aviation, no proof is better than years of field experience in the hands of many owners. Into this hazy future flies one aircraft that qualifies as a known quantity. The RANS Inc. Airaile S-12 and S-14 models have established themselves as some of ultralight aviation’s most popular aircraft. RANS reports close to 1,000 Airailes sold (800-plus S-12s, more than 100 S-14s, and about a dozen S- 12S models). This blows away every RANS model line except the ubiquitous S-6 Coyote series; however, even the S-6 counts only a couple hundred more deliveries.