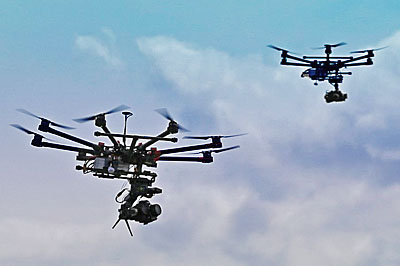 The aviation industry — led by a flock of alphabet member organizations — is clinking champagne glasses over the “defeat” of ATC Privatization. To some observers, this looks like a case of contented naval-gazing. Meanwhile, another development made the mainstream news today. It may not be reported in the aviation press.

Most of the above-referenced alphabets fought the battle — ostensibly against the airlines — over access to the air traffic control system that means so much to those flying, say, their Cirrus SR22 Turbo from Chicago to Washington, DC. IFR support from ATC may be somewhat less vital to recreational flyers.

While sport aviators also go cross country and a few employ the IFR system, most of us who fly for fun probably spend more time knocking around the airspace close to home, spotting fun things on the ground, giving short rides to friends, or pairing up with our flying buddies to trek off to a pancake breakfast or for a too-expensive hamburger. The truth is, we simply need ATC to enter Class B airspace less often.

Although the smiley-faced alphabets are happy to have beaten back the hated and vilified Privatization (which it was not, as any decent free-market economist could explain in a sentence or two), something else is happening in air traffic control. I just found out about it and you may not know until now. 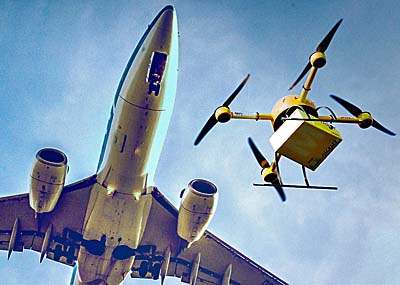 Over 1,000 people attended a conference on …get this — a completely (and genuinely) private air traffic control effort. What do I mean?

Here’s today’s lead in an article in the Wall Street Journal: “The commercial drone industry wants to create a privately funded and operated air-traffic control network, separate from the current federal system, to enable widespread operations at low altitudes.”

And by “commercial drone industry,” we’re talking about some truly immense companies, not dinky light aircraft corporations… like Diamond, Cirrus, or Mooney (all Chinese owned, as a side comment). The enterprises supporting this much-truer “privatization” include such towering behemoths as Amazon, Google, Airbus, and Boeing. These entities have many billions of dollars at their ready disposal. 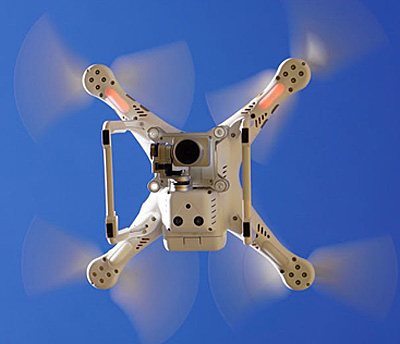 Here’s looking at you, kids. Can you see this while flying for fun? Your Dynon or Garmin or MGL might be able to help.

“The intent is to develop a ‘totally different, new way of doing things,’ Parimal Kopardekar, NASA’s senior air-transport technologist who first suggested the idea of an industry-devised solution.”

Pasztor continued his story, “The FAA — which has relied on designing and deploying custom-built technologies and often taken a decade or more to belatedly roll them out — would not finance or run the anticipated system for drones.” 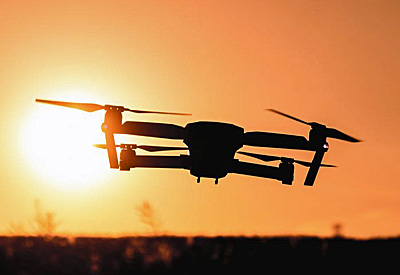 “For many of the engineering challenges, ‘the technology to do this is basically off the shelf,’ including communication principles and software repurposed from cellphone companies, according to Gur Kimchi, vice president of Amazon Prime Air,” who added that “answers for some of the most vexing technical questions could ‘take a year or two.’” Think how seamlessly you are handed off from cellphone tower to tower and you motor around the metro area.

Just “a year or two?” That may represent the difference between private groups doing things compared to FAA’s publicly-funded, multi-decade Next Gen development.

Why the rush? “Recreational operators have registered more than a million unmanned aerial vehicles with the FAA, and many times that number are expected to use domestic airspace by the end of the decade. Some 70,000 U.S. drones are registered for commercial purposes.

The alphabets that are trying to assure speedy, transport-oriented GA planes get fair and affordable access to ATC may not care too much about what happens at low altitudes. Sport flyers may feel differently, though. 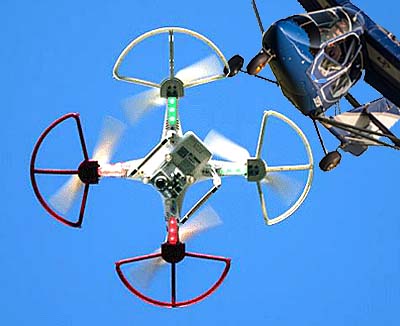 If you spend your time flying around at 1,000-1,500 feet AGL, you may be in between the other spaces — ATC’s higher altitude, in-the-clouds operation or drones buzzing hither and yon at 400 feet. Our smaller airplanes operating a lower altitudes might be impacted more significantly by delivery drones.

Pasztor continued, “The pace and scope of such [drone ATC] advances are ‘really not an FAA decision,’” according to Jay Merkle, a senior FAA program manager and airspace planner. Any new approach to air-traffic control is a decision for the entire drone community, he told the conference, and success is bound to ‘depend on how well the industry will come together.'”

Here’s an important aspect of this article: “Amazon and other companies have explicitly said industry will shoulder the bulk of the costs,” wrote Pasztor.

“To promote broad-based support,” he explained, “Amazon and other companies with big ambitions in the drone world stress that their focus is on finding answers to serve the widest possible range of operators.”

I hope that last part remains true and that it includes those of us flying manned aircraft for fun.