As I departed DeLand airport on Saturday at the close of Aero Showcase 2022, I recalled multiple conversations with attendees regarding the airplanes on display. Over and over I was asked if one of the displayed aircraft could benefit from a higher weight under Mosaic rules. 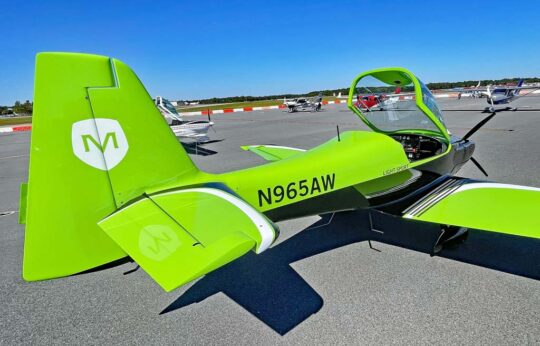 The short answer, I told them, is yes. A good many LSA were initially designed and subsequently tested to higher weights than the 1,320 pounds permitted under present FAA rules. What will happen to these 1,320-pound LSA when higher weight Mosaic LSA come out, some asked? Will these current LSA become obsolete? 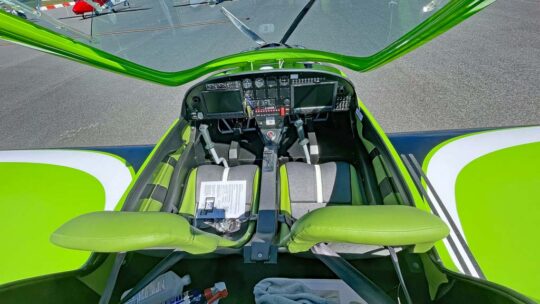 I believe they will not, because any LSA you buy today will work just as well under Mosaic. It may not carry as much or have some other attribute, but neither will current LSA cost more as will larger and better equipped Mosaic LSA.

However, many — perhaps a third, maybe half — of all LSA on the market today have actually been constructed and tested to carry somewhat higher weights. Several models come to mind that could operate within ASTM safety margins at 1,600 or 1,700 pounds. A manufacturer would probably need to re-declare* that their existing LSA can handle higher weight but that may be sufficient to win approval for what amounts to a revised Special Airworthiness Certificate. Just like that — at least in theory — a current-day LSA could carry a few hundred more pounds. Are you interested yet? 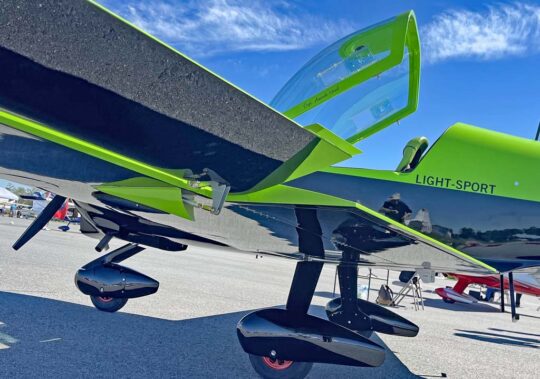 Inflation is on almost everyone’s mind these days …globally, by the way. So let me trot out the old expectation for Light-Sport Aircraft from a couple years before the LSA rule finally emerged.

A leading candidate in 2005 was Flight Design’s CT, which sold for around $60,000, though it was rather sparsely equipped by today’s LSA standards. At the time, that was widely considered an acceptable cost for a new LSA.

Today, dollar inflation makes that figure around $100,000 but that’s before adding glass cockpits, airframe parachutes, and autopilots, much less retractable gear or adjustable props. Leather interiors and fancy paint jobs add more as do major shipping expenses if imported. All these facts help explain why LSA are often $150,000 today and can easily exceed $200.000. 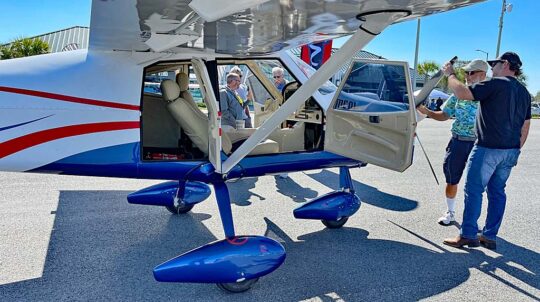 Montaer’s MC01 is one of the LSA that could quickly declare to a higher weight once Mosaic passes. Many other LSA have similar possibilities.

Is this too expensive for most of us? Yes, but…

Used LSA are relieving those costs and the used LSA market is highly active; used models in good shape are snapped up quickly. Kits that can be flown by Sport Pilots can save tens of thousands (via your own labor). And for those on the tightest budgets, some Part 103 ultralights still retail for under $20,000 — a rather amazing fact by itself. 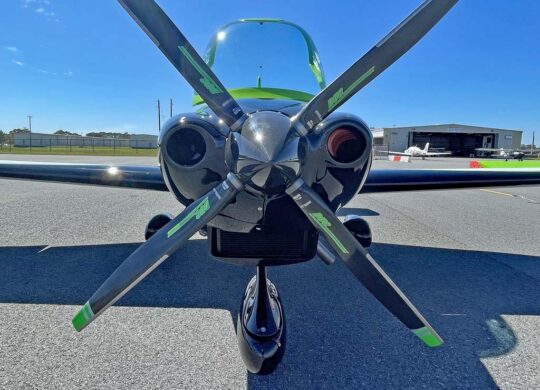 Nonetheless, a certain number of buyers will go for models I’ll call “Mosaic LSA.” For example, a buyer considering a new LSA now could pay $150-175,000 for a well-equipped top brand and after Mosaic comes out, get a new certificate that permits carrying more weight. Others will choose to sell their 2022 LSA for a 2025 Mosaic LSA.

The good news then? Buyers looking for lower purchase prices can choose a late-model used LSA, while early adopters upgrade to the latest and greatest Mosaic LSA.

By the end of this two-day event (on Friday and Saturday), a few of us estimated about ten aircraft were sold.

That’s ten excited pilots and several vendors that found attending worth their time and expense. We did not canvas all vendors but I’m aware of of a pair of Flight Design F2 sales, one or two Montaer MC01s with 915, and two Fusions, one with a 915 and the other with 912iS. I also understood good sales prospects for BushCat and Aero Adventure, so in all, a solid event.

The weather was about perfect, though breezy both days. DeLand puts on a kind of day-long airshow with skydivers parachuting down almost continuously all the while aircraft are taking off and landing. With no control tower, regular DeLand pilots interact easily with the skydiving operations. It gives Aero Showcase visitors a visual treat numerous times per day.

Planning a Repeat — Not only did organizers feel good about the first-year event, measured by attendee count and airplane sales (the adjacent Gin Mill restaurant reported being “slammed”), the Aero Affinity / Aero Showcase team are already thinking about next year… possibly in January. Shalom Confessor — the Montaer partner in Aero Affinity — said the team would review how this year went, correct errors and repeat successes as they plan for another Aero Showcase next fall. Yet since several asked about DeLand putting on a January event (when Florida is brimming with snowbirds and tourists), the organizing team will ponder this as they review how to improve their inaugural effort.

Was Aero Showcase 2022 a success? Yes, it was! Ask those pilots who chose to buy a new airplane. Their smiles say it all.

* After assuring an aircraft 100% meets ASTM standards, an LSA manufacturer “declares” on an official FAA form signed by an appropriate person in the company that their model has documentation proving the aircraft meets every ASTM standard. FAA has audited many companies to assure compliance but has not repeated that for model changes by manufacturers they consider reliable. To gain more weight after Mosaic becomes a regulation, a manufacturer could evaluate to determine if their design can prove compliance to a higher weight. If justified, they could declare to the higher weight, possibly with no change to the airframe.