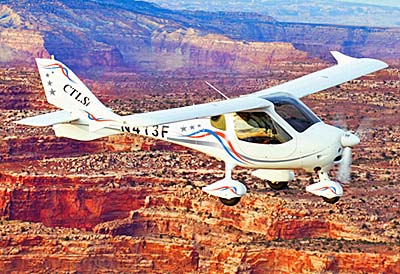 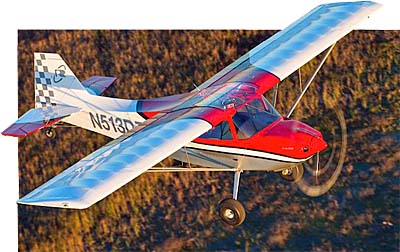 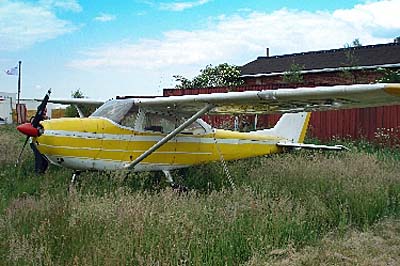 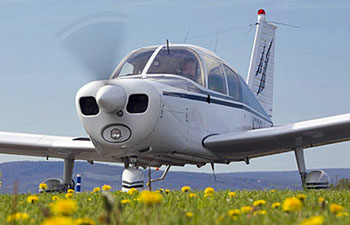 This week AOPA reported PBOR2 passed the Senate and is en route to the House.

This represents progress that many EAA and AOPA members sought, so smiles all around at the big member organizations.

PBOR2 must still pass the House and be signed by the president. Note that this is already the second attempt — hence the “2” — as an earlier version met resistance. Concessions had to be made to advance the proposed regulation. Even if it passes the House and is signed, it will take perhaps one year for FAA rulemaking.

It seems like everyone is on board. Why such a long delay?

Organizations like the Airline Pilots Association have come out against this proposed law and will probably continue to speak out against it. ALPA shocked EAA by announcing their opposition while AirVenture Oshkosh was happening this year.

PBOR1 was not acceptable to some politicians and had to be reworked. As EAA wrote, “A number of lawmakers made it absolutely clear that they would not support the legislation as originally introduced.” FAA also appears extremely cautious about relaxing the medical requirement. Essentially the same concern held up the SP/LSA rule for years. According to EAA, PBOR2 had 70 of 100 cosponsors in the Senate. At last tally, the 435-member House had 152 cosponsors of PBOR2, or 35% making passage much less certain. Plenty of fingers are crossed in hope.

OK, so the medical part had to be changed. How about the aircraft?

In exchange for tightening aspects of the medical relief, the aircraft size was considerably expanded. Two people in a four seater with a max of 180 horsepower on a single-engine, fixed gear airplane led to six seats, an aircraft weighing up to 6,000 pounds and no limitation on horsepower, number of engines, or gear type.

Critical LSA Question — If PBOR2 passes all barriers, will the SLSA industry be able to sell more aircraft or less aircraft?

Many do not believe PBOR2 changes things significantly for newly-manufactured LSA. Does that statement surprise you? When this idea was first proposed this more than four years ago, many who wanted a reason not to buy suspended their interest in LSA … immediately. Like the stock market, the airplane buyer market quickly factored in the possibility of third class medical reform.

Potential buyers who spurned LSA then and since were probably not particularly strong candidates for a new LSA purchase anyway, so fewer LSA sales than anticipated were lost by the announcement of possible elimination of the third class medical requirement.

By all means, LSA sales were lost, however, most of that damage happened years ago.

The fact remains that many buyers will prefer a new, modern aircraft to an old, outdated one. Some will still choose the older ones, of course, but new is nice.

Does PBOR2 mean that pilots will purchase a used Cessna 172 or Piper Cherokee instead of a new LSA?

The short answer may be yes. However, to keep the purchase price much lower than a new LSA, a buyer must select something like a 20- or 30-year-old Cessna 172 and that is a quite-dated aircraft with analog instruments, higher-time engines and airframes, higher fuel consumption, plus worn interiors and faded paint. Plenty of such aircraft exist and many buyers will choose them over a new LSA but such old aircraft will not satisfy anyone seeking new technologies and efficiencies.

In addition, prices of those old aircraft will increase if this law is passed. Likewise, used LSA are also on the market though most are holding their prices quite well.

I have been giving a talk called “20-Plus Reasons to Buy a LSA.” I list 23 good reasons to consider a LSA and none of them are the lack of need for a medical. Some buyers see this logic.

So, what medical requirements apply?

Pilots meeting these requirements will still need to visit their personal physician (not an aviation medical examiner) once every four years for a medical exam. Pilots must fill out a form with a short questionnaire. After the exam, both the physician and the pilot must sign the form and the pilot must make a note of the visit and keep the signed form in his or her logbook. According to EAA, this form “will include some of the items that are now part of the third-class medical exam but it will not require the doctor to make a ‘pass or fail’ judgment and no information about the exam needs to be provided to the FAA unless it is specifically requested.”

All pilots will be required to take a free online education course every two years. This will be provided by AOPA’s Air Safety Institute and will cover aeromedical factors.

PBOR2 rules regarding medications will not change. If you take a medication that the FAA disallows you will not be able to fly, however, because the FAA does not publish a list of disallowed medications, you should contact EAA or AOPA for advice.

What about insurance companies? How do they view this?

EAA wrote, “Insurance companies have not yet addressed how they will handle medical reforms and are unlikely to do so until medical reform becomes law.”

As movie script writers like to say, “This isn’t over.” Stay tuned for more.