Two decades into the new millennia, few aviation companies can claim impressive growth. In two decades, one company that everyone now recognizes as a climber is Cirrus Design and their successful SR-series of general aviation aircraft. 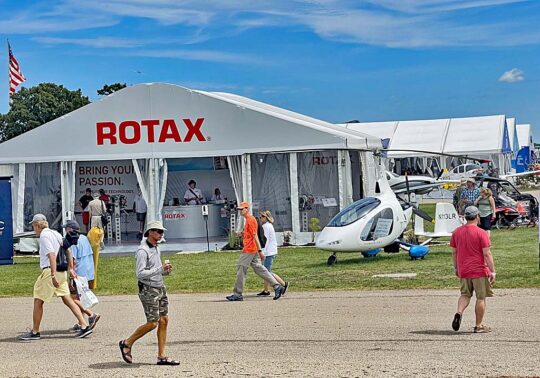 Back in 1998 many pilots were doubtful about Cirrus.

Only a few years earlier, in 1992, Americans got their first glimpse of the 9-series Rotax engine. At the time, many aviation mechanics dismissed it as “…just a snowmobile engine.” They also turned out to be wrong.

Starting with their lightweight, advanced-technology, liquid-cooled, 80-horsepower engine, Rotax developed a line of powerplants and went on to dominate the light aircraft aircraft market globally. As with those Cirrus naysayers, many skeptics of Rotax also had to take back their words.

Most pilots are very aware BRP-Rotax is a big company with many products. Aircraft engines — the assembly of which remains a prized job within the Austrian company — make up a modest part of this sprawling industrial operation. The aviation division benefits greatly from its association with the larger enterprise. 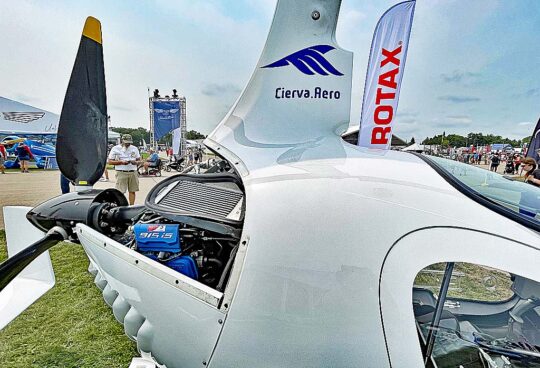 Rotax powers all kinds of recreational vehicles and recently announced, “We are celebrating a milestone: 10 million engines.”

Pilots are aware 10 million engines goes far beyond aviation. One of the most popular aircraft in history, the Cessna 172, saw production of 44,000 units. The new millennia success story, Cirrus, delivered around 8,000 units. 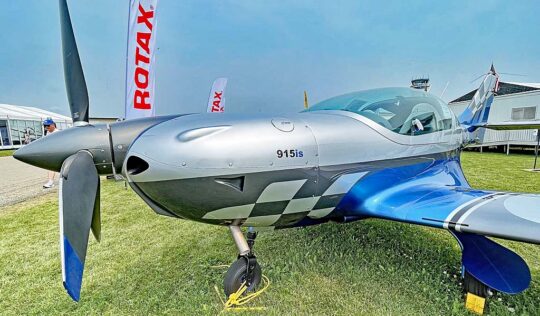 Check this list to see a lengthy compilation of world aircraft, representing somewhat more than one million units in all of aviation history. Wikipedia’s list doesn’t even try to capture the aircraft most of us fly; adding them would add thousands more.

Nonetheless, the sum of all aircraft ever built would still total less than two million units.

To put that figure in perspective, a single model of automobile can build that many units in a couple years. Volkswagen alone has built more than 20 million Beetles. Ford has shipped more than 35 million F-series pickup trucks. Toyota has delivered more than 50 million Corollas.

Our World of Engines

When Rotax can celebrate 10 million engines produced, all pilots know these are mostly for other vehicles yet the family of engines certainly includes aviation and Rotax is rightly proud of their achievements lifting airplanes into sky. 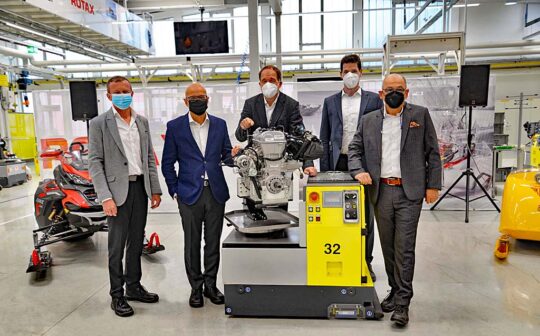 BRP President and CEO José Boisjoli invited guests of honor from the parent company plus Rotax employees to celebrate this success.

At the factory in Gunskirchen,  Austria on November 2, 2021, BRP-Rotax looked back on a long success story. “Through our high-performance powertrains for the power-sports sector, [we have] firmly established [our engines] at the top of the world market. We are now pleased to celebrate a special milestone: On October 28, the 10 millionth engine was produced in Gunskirchen.” This particular anniversary production was a Rotax 900 ACE Turbo 150, the power in  Ski-Doo and Lynx snowmobiles. 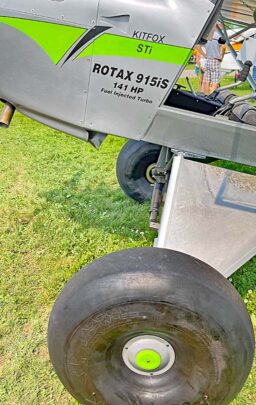 What comes next? Rotax keeps new developments close to their vest, but if the last 48 years have taught us anything, it is that Rotax continues to create new powerplants, always staying at the cutting edge of new technologies. It seems clear this will continue.

Congratulations to our friends at Rotax! Thanks for helping us get and stay aloft all these years.