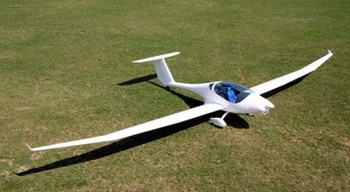 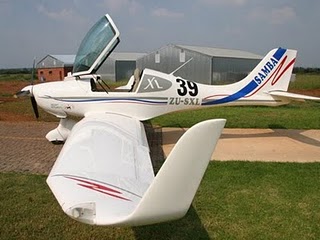 Whoopsie.  In my last post on the Phoenix motorglider, I had some incorrect info that Jim Lee set me right on, so here’s the skinny. *** Urban Air USA, which Jim represented and which imported and marketed the Lambada motorglider is being purchased, he said, “with plans to return the Samba XXL (composite low wing SLSA) and Lambada (SLSA motorglider) to production.” *** Jim also notes Phoenix Air S.R.O. and his Lee Aviation LLC, dba Phoenix Air USA, are completely different companies with no relationship to Urban Air. *** Also, I’d mentioned Evektor’s new direct-sale program, but Mr. Lee also noted that Evektor is still working out the details and may not do direct sale ops but some other program instead. *** I’ve got queries into the Czech company and will update once I hear. *** Thanks for the clarifications, Jim!