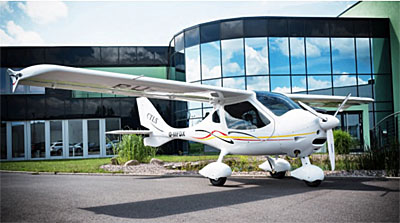 A CTLS sits in front of the headquarters of LiftAir, the company that acquired Flight Design GmbH in 2017.

Two years ago, Flight Design was the number one producer of Light-Sport Aircraft in the USA backed by strong sales in other countries. The company’s CT series lead our rankings since the very beginning of LSA.

In 2016, Flight Design was passed by CubCrafters when the Germany company’s production line stalled during a government-mandated reorganization.

By late 2017 at the DeLand show and upcoming at 2018’s first airshow in Sebring, Florida, the company displays products, answers questions, takes new orders, talks to current and possible dealers …in other words acts like a company fully back in the game.

Through all this, Flight Design USA — the Germany manufacturer’s close associate and U.S. importer — was a steady hand on the tiller, keeping customers satisfied throughout North America. It’s good to see them return with vigor and our video below lets them tell their own story.

In Their Own Words 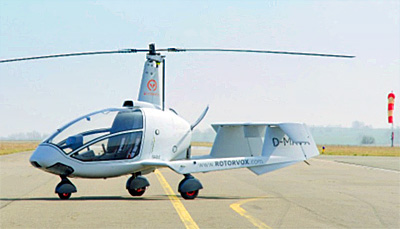 FD-USA’s Tom Peghiny helped to clarify the situation, saying, “Flight Design was acquired in July 2017 by LiftAir of Eisenach Germany. Mr. Sven Lindig, the owner of LiftAir owns and has founded a number of successful businesses in the Central and Southern areas of Germany. LiftAir now owns the Flight Design EASA Design Organization, the Flight Design aircraft production facility in Kherson Ukraine, and the design rights for all products produced by the company.

“Production of aircraft and parts which was maintained at a low rate for the last year and a half are now up to four aircraft a month and a healthy backlog of aircraft orders is building for 2018,” Tom said at the late 2017 DeLand show.

“We were very pleased to acquire the complete assets of Flight Design,” said Mr. Lindig, “and [we] are committed to keeping the company in its leading position in the design and manufacturing of advanced light aircraft.” 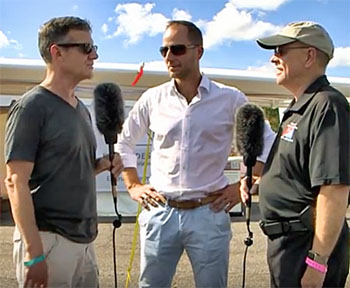 Tom Peghiny (left) and Lars Joerges are interviewed in the video below where they update viewers on the present situation at the newly renamed Flight Design general aviation.

Some folks may have concerns. Tom addressed those squarely, “Delivery times for new orders are now quoted at three months from receipt of a 12% deposit to completion and test flown at the Kindel airport. All deposits are held in an escrow account and guaranteed by LiftAir’s parent company, Lift Holding. Final payment is only due after the aircraft is completed, final inspected and test flown.”

What is the company offering for 2018? Tom reported, “For 2018 Flight Design general aviation is offering the CTLSi GT which is a lightly upgraded version of the CTLSi Flight Design USA has been importing since 2012. The primary change is offering an upgraded Dynon avionics package including the Dynon 10-inch SkyView Touch HDX screens which are very bright and high definition for the EFIS and Map screens (left and right) and a 7-inch SkyView Touch HDX at the top of the center stack which is used alternately for EMS and autopilot control.”

Now you have basic info and if you are able to attend Sebring (or Sun ‘n Fun in April… or Aero in Europe later that same month) you can ask more detailed questions. Until then, hear directly from Flight Design’s leadership in this video.