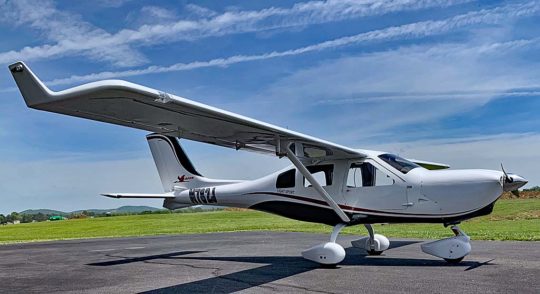 Most western nations have kit programs of some kind but since their regulations have longer allowed fully-built aircraft, the European brands tend to slightly lead in SLSA deliveries while American producers thoroughly dominate kit-built aircraft sales.

A kit-built aircraft can lower the total cost of acquisition in trade for you investing your time. Many find those hours highly enjoyable and educational so kits may always be popular. In addition, a kit-built aircraft builder can do his or her own maintenance although a ELSA can qualify for this advantage as well.

Under former importer Pete Krotje, Jabiru grew to be one of our important LSA entries, with a fleet ranking of #7 in the USA and 118 models flying (more details on our Tableau Public website). Nothing will change that. 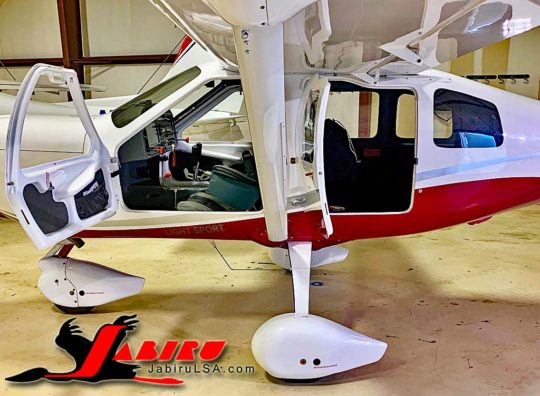 The best-selling Jabiru in America is the J230 model with its cavernous aft cabin (where two more people can be seated in the four seat J430 model) plus a third door that makes loading and unloading gear easier than almost any Light-Sport Aircraft model.

Current importer US Sport Planes, under the direction of industry veteran, Scott Severen, reports doing well even in this challenging business environment. Scott’s many years in this sector gives him insight others lack and he is using that knowledge to make a sea change for Jabiru aircraft in the USA.

Now, you can buy a fully ready-to-fly, fully FAA-accepted Light-Sport Aircraft …or… you can order a kit and save tens of thousands. Even though Special LSA Jabirus enjoy relatively modest prices when compared to many rivals, those seeking a lower price point or looking for an activity many enjoy can try kit building — assembling your own aircraft, doing so your way, and ending with an intimate awareness of every bolt and rivet.

If those choices aren’t broad enough for your needs, Scott has a long history brokering previously-owned Jabirus and other LSA. Over many years of pursing this sector, he has become an expert on the best second-hand aircraft that may satisfy your interest.

A New Focus on Kit-Built

Welcome to kit-built Jabiru aircraft models, from the training-oriented J170 to the fast, large cruiser J230-D, and right up to and including the four-seat J430. Let’s put the fresh offering in perspective. 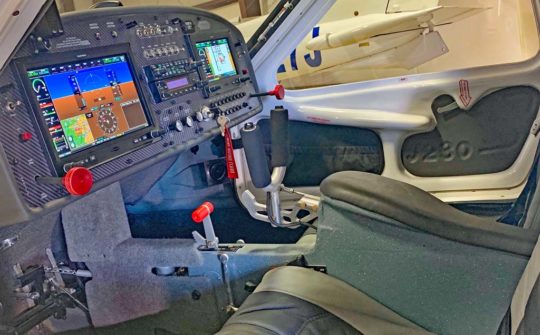 During the Coronavirus panic, Jabiru Australia designed and began 3D printing face shields, collaborating with other businesses in Australia using 3D printers to increase production volumes. This has been well received as it has kept employment up plus fulfilled a need in the country.

Here in America, Scott enthused, “In the U.S., 2020 started out flying high and fast! While activity slowed a little with the pandemic, even with the major aviation shows cancelling, the market is returning to a vibrant pace.” 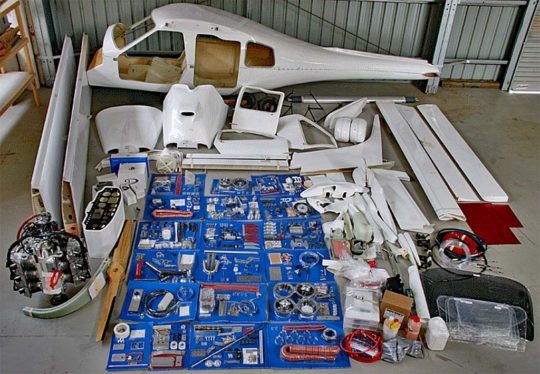 “We are now offering all three kits,” Scott noted. He referred to the J170-D two door; the 230-D three door, and 430-D four place aircraft. “The kits are suitable for home assembly or with builder assistance in Tennessee,” Scott added.

To learn more, visit the webpage for Jabiru kits in the USA; lots of details are presented.

He continued, “We also continue to have numerous inquiries for previously-owned J250-SP, J230-SP and particularly for J230-D aircraft.” 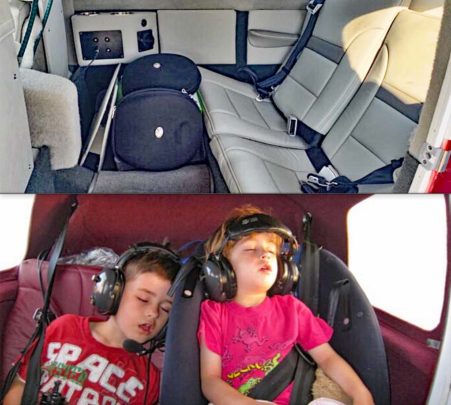 A model few Americans have seen is the four-seat Jabiru J430. The aft seat has ample leg room (notice luggage on the floor) and plenty of room for a couple kids catching up on their sleep.

Trying to be helpful and flexible during these unusual economic times, Scott elaborated, “If you have been thinking of upgrading to a newer plane, of course, I’d like to visit with you!” Yet he said, “If life has changed and you want or need to sell your Jabiru, I’ll be happy to review our resources with you.”

“In short, we provide as much or as little help as you like,” Scott clarified. “This can be from a ‘one stop shop,’ where we bring your Jabiru to our US Sport Planes facility in Texas, go through all the paperwork including service bulletins and inspections to reduce liabilities to you as a seller,  handling the entire process in a ‘No Fuss, No Muss’ transaction. Or, we can simply discuss what items are most important for you to take care of before you sell.”

I close with the following video review of the configuration and flight qualities of the J170 powered by the 80-horsepower 2200 Jabiru engine. If you are interested in the J230 series, try this video. For an owner’s perspective, watch this video interview. both productions of Dave Loveman’s The Ultralight Flyer YouTube channel.