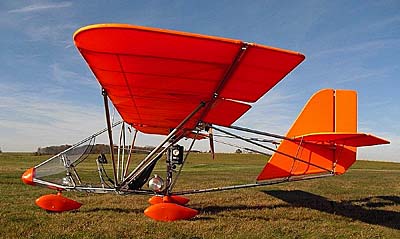 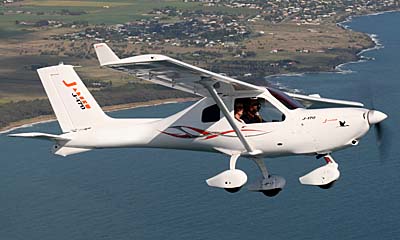 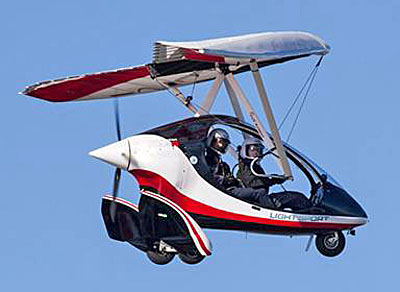 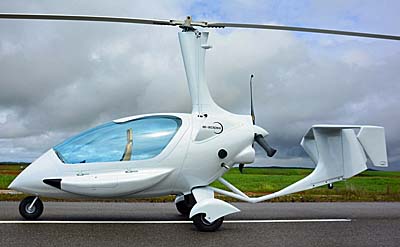 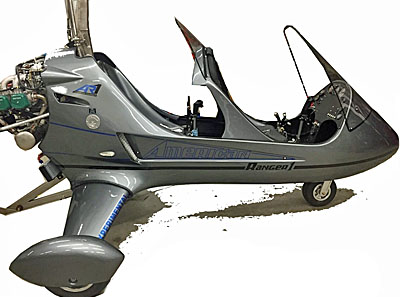 Every year before the big shows, I often hear from journalist friends working for other publications. This year as other years, they need advance knowledge to get things started for print publications working on longer deadlines than those of us in the online publishing game. To help my fellow writers, I’ve been keeping a tally of what I expect at Sun ‘n Fun 2016. Here we go…! By the way, these are not order of importance or impact. Please don’t assume.

U-Fly-It, producer of the popular and agreeably-priced Aerolite 103 (ready-to-fly for well under $20,000) is well along in planning for a kit version. While running their facility at or near capacity, this move may help get airplanes to people faster plus allowing those who want features that will not qualify as a Part 103 ultralight to go Experimental Amateur Built.

Thinking of modestly priced aircraft, Quicksilver will be represented at Sun ‘n Fun at the Air-Tech space. Air-Tech’s Quicksilver Superman, Bever Borne can support any model the company ever made (and more). Meanwhile, another plan begins to unfold. Details are still forming but pilots (and dealers) interested in arguably the most successful kit in all of aviation history will want to inquire further.

Many folks are buzzing about Icon Aircraft making their first Sun ‘n Fun with an exhibit for their professionally-marketed A5 LSA seaplane. Since Florida has thousands of landable waterways, it seems an obviously-smart decision to mount an exhibit in Lakeland (even the city name seems to invite the California company).

Speaking of first viewings (to Americans anyway), Rob Rollison of Aerotrek fame is bringing the superbly sleek ELA Eclipse 10 from Spain. This gyroplane is literally a thing of beauty and is the top of the company’s line of rotary aircraft. Of course, he’ll also have plenty of great-selling Aerotrek A240s and A220s

In other gyro news, a brand new model will be seen from Abid Farooqui of Silverlight Aviation. His American Ranger AR1 has gone from sketches to a beautiful aircraft in barely over nine months, no surprise to me, given the engineer’s strong credentials. Abid helped aircraft like Searey get through their FAA audit with flying colors and now he’s bringing his own design.

At their centrally located booth, at a press conference, and at the LAMA Great Debate about engines on opening day in Paradise City, Rotax Aircraft Engines is prepared to give an update on their much-anticipated, fuel-injected, turbo-boosted 135-horsepower 915 iS engine. Come hear and meet engine division manager, Marc Becker, a most affable fellow.

Another closely-watched company is Flight Design. Their U.S. importer will be present to talk about their new second source for completed airframes, called AeroJones. The clouds are beginning to clear for the LSA market leader and president Tom Peghiny will be prepared to field inquiries from press and pilots alike.

Like Quicksilver, new owner Terry Short will be present to talk about his acquisition of the historically-important CGS Hawk line. He only recently took over the company so he will not rush to assemble an airplane but he will be available to update fans of the very affordable and well-liked aircraft line.

Paul Mather of M-Squared Aircraft reported a new plan progressing well for him to work with the Zenith/Zenair CH-750 aircraft as he seeks to make the popular “Sky Jeep” available one again as a fully-built Special LSA. We’ve seen this before (as the 701, at that time) from AMD and then Eastman Aviation but it’s been some years since you could buy a ready-to-fly 750. Come hear more.

Continental Motors, now owners of the popular Titan series seen on several Light-Sport Aircraft and various kits will be doing a full disassembly and reassembly of one their 180-horsepower Titan engines. Technicians will do this twice during Sun ‘n Fun 2016. This will provide interested parties a rare chance to see the insides of their potent powerplant.

A few new or renewed aircraft will return to Sun ‘n Fun. One is the Jabiru J170 D, the somewhat smaller version of their spacious-cabin, three-door J230. The 170 model is especially appropriate for flight schools and carries a modest price of $99,900 even very well equipped. Jabiru North America proprietor Pete Krotje will also field questions about the new Jabiru engine models at his booth and at the Great Debate about engines in Paradise City.

Brand new is the significantly enclosed, and very smooth-looking Pulsr trike (no, that’s not a typo; it follows their Quikr model). Other than the very impressive Evolution Revo, we haven’t seen as much development in larger trikes so it will be good to see P&M Aviation showing their newest model.

The P&M model is a larger two-seat, go-fast design, but for those interested in getting a hang glider wing aloft for soaring flight the super-light Aeros Nano Trike (ANT) will be present with a folding landing gear model.

We also look forward to updates from Super Petrel USA as the beautiful Brazilian biwinged LSA seaplane establishes it factory-owned outlet in Florida. To facilitate North American and other deliveries the southern hemisphere company has set up shop at the Ormond Beach airport (north of Daytona Beach).

Speaking of seaplanes, we understand Aero Adventure has outfitted an Aventura with a powerful Subaru engine and it could make an appearance. This company also has very some interesting plans that we hope they may be prepared to flesh out in the near future.

Finally, but hardly last are a series of changes to the Light Aircraft Manufacturers Association display in the heart of Paradise City. The organization — of which I am the president… my “volunteer job” in light aviation — has for nearly a decade arranged the LSA Mall. That will scale down slightly as many former Mall participants now exhibit in Paradise City. Joining the LSA Mall, LAMA has created some other interesting activities.

You can use this link to download the Daily Schedule for the LAMA Show Center pavilion in Paradise City. Print it out for reference at the show or bookmark it on your favorite mobile device.

Beside the always popular LSA Mall, I wish to bring to your attention the daily “Great Debates in Paradise City.” LAMA will have an engine debate (TU-4/5/16), a debate between your favorite aviation journalists (WE-4/6), you can hear from no less than four top avionics producers (TH-4/7), and the debates conclude with all the best-selling iPad and Android apps (FR-4/8). All these are free and shaded seating for 100 is available. All Debate panels start at 1 PM and will run about an hour.

On each evening — Tuesday through Saturday — the LAMA pavilion will have special events, parties, or receptions sponsored by vendors and others. Beverages and snacks will be provided. In particular, LAMA would love to have you come by Wednesday evening from 5-7 PM to help celebrate the life of our fallen friend and LAMA volunteer Gregg Ellsworth.

As always, Sun ‘n Fun is what its name implies. All y’all come by and enjoy!