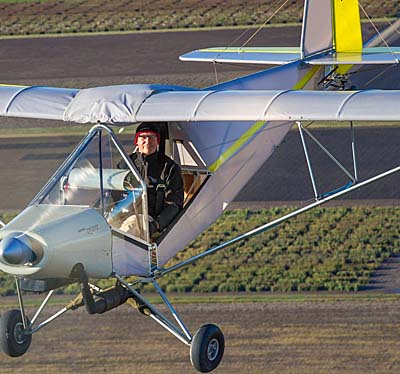 Since I saw what had to be Randy Schlitter’s first appearance at Sun ‘n Fun, and since he is celebrating the 35th anniversary of the first flight of his S3 single-place Coyote I …well, we’ve been in this game for a good amount of time. And a “good time” is exactly what it has been.

The videos (linked and below) capture the company and airplane story and I believe it is best to tell the Rans and Coyote story in this way.

Nonetheless, since I’ve had the pleasure to fly nearly all Rans designs over the years, I want to say that I am pleased this company and its one-of-a-kind owner have continued to pursue light aviation.

In Randy’s own words from his Facebook page (where he is quite prolific), “This Saturday (March 17, 2018) is the 35th anniversary of the first flight of the Rans Coyote I ultralight. This craft launched Rans into the world of kit and certified planes.”

He continued about the Coyote S-3, “I still fly ole number 1 and it humbles me to do so. In fact … we posted a video showing off this old bird. It flies better today than back in ’83,” Randy finished. “Enjoy.” 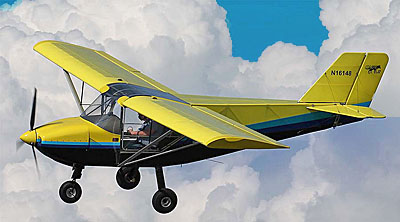 The modern Coyote Rans is selling today after three and a half decades.

“I am really thankful for such a long and successful career,” Randy wrote, “and for all the wonderful friends we have met along the way. As always, fly safe, have a blast! The 10 year video (below) is good for many a laugh, some trials, failures, but the successes outdid the fails.”

With more than 4,000 Rans aircraft flying, I’d say Randy has already delivered plenty for pilots to enjoy! He has every reason to be proud of what he has achieved over 35 years in light aviation.

Here is Darrel‘s compilation of a decade of Rans history.