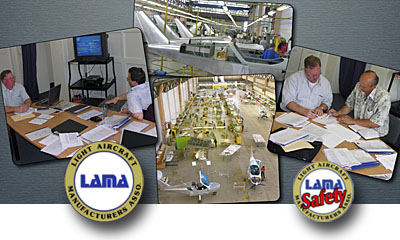 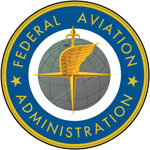 In a series of posts from time to time, I will explore the relationship between government(s) and aviation. I plan to take a global view but the essence is this: Since the beginning of aviation (or at least since near the beginning) government has approved any aircraft the public may buy and fly. A newly designed model, after proving its airworthiness to company engineers and management, had to gain government approval before sales could begin. *** The cost curve has been steeply upward. Cirrus Design is a company whose emergence I watched very closely when I worked for BRS parachutes some years ago. We were deeply involved with Cirrus in the certification of a parachute system for the SR20. My front-row seat gave an intimate look into the approval process. Cirrus reported a cost of many tens of millions of dollars to get a Part 23 Type and Production Certificate. *** Then came LSA. It was, to use a term associated with the computer industry, a disruptive influence… one that is increasingly affecting aviation, worldwide. Assuming the promise of industry-standards certification isn’t squelched by overly-protective bureaucrats (in any country), this movement is just getting started. Consider the following. *** Stephen Pope, in work prepared for Flying magazine’s eNewsletter, wrote, “Conceding that the certification process for light general aviation airplanes has become a complicated and counter-productive morass of rules and restrictions, the FAA has formed a committee whose responsibility will focus on modernizing the design and manufacturing of entry-level Part 23 airplanes.” You can read the rest of Stephen Pope’s article to consider his characterization of the situation. Update 9/13/11 — In an earlier version of this article, GAMA was referenced in the preceding quote but the association observed that the quote was not their words but rather Stephen Pope’s view. I regret if this mislead anyone as to GAMA‘s intent. —DJ *** LSA has been instrumental in proving that industry can certify airplanes far more efficiently than can government. Perhaps transport and business aviation requires the firm hand of government oversight, but light aircraft development can be stifled under such control. It inhibits innovation, creates market entry barriers, and does not necessarily insure higher safety (other factors at work to assure safety include legal liability, insurance approval, media reviews, and customer trust). *** Perhaps all the preceding explains why GAMA and LAMA are now working together better than ever. Though I admit a bias and I’m an eternal optimist, to my view aviation’s most interesting days remain ahead of us.