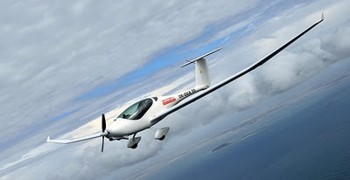 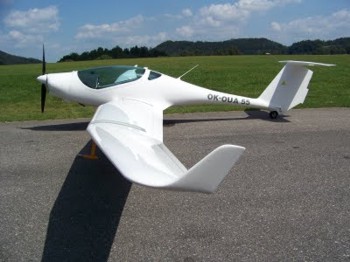 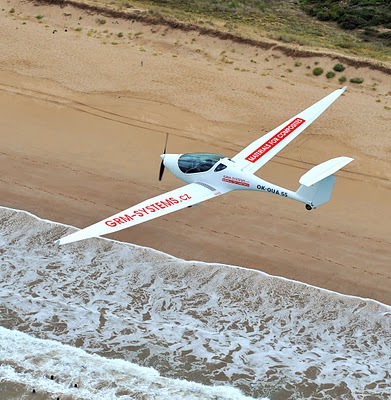 Last year, I almost got to do a flight report on one of the most enjoyable airplanes I’ve ever flown: an Urban Air Lambada SLSA motorglider. *** Alas, before the magazine could schedule the story, two (not one, but two) Lambadas broke up in flight, both in very strong soaring conditions. *** The design was immediately suspect of course, though plenty of load tests on the Czech Republic design both before and after the incidents had failed to show any structural weakness. *** Both pilots used their onboard ballistic parachutes by the way, which saved both their lives. That’s yet another strong argument right there for onboard parachute systems: no way would they have survived otherwise. *** One breakup was evidently a case of pilot overspeeding – way overspeeding, and during 1500 fpm soaring conditions to boot. Yikes. The other is still under investigation but pilot error is suspect there too. *** But the sudden bad news and financial struggles made it look like curtains for the home company, although the picture is more promising now for the Lambada’s return. *** Meanwhile, the magazine story was postponed. *** Now comes news from Jim Lee, who reps the Lambada and the popular Evektor SportStar series of SLSA. *** Jim says a new motorglider, the Phoenix, (suitably named) is about to glide onto the scene. *** Also produced in Czech land, this new bird as you can see is a beauty. *** Jim, a soft spoken guy not given to sales hyperbole, emailed me with this: “The Phoenix will take the US by storm!” *** On his blog he’s put up some tasty pictures and talks a bit about the airplane, which he hopes to have here *** in time for Sun ‘n Fun April 13-18. *** He also promised me a flight on it for a story for the mag! *** Pardon me while I tremble slightly with joy. *** I won’t repeat everything on Jim’s blog, except this: *** You could call it a “souped up Lambada”. It is a two seat, 15 meter span aircraft which will be certified as an S-LSA. *** Sure is a looker, and Phoenix has better performance and ergonomics, is roomier and I better stop now before I get overexcited. *** —photos courtesy Jim Lee and Phoenix Air